Nothing screams Oxford in the summer more than the sound of kids splashing around in the fountain Uptown. Families enjoy the fountain each year, making their visit complete with a picnic lunch, the family dog, and of course, other friends.

If you’re planning on visiting Oxford in the summer, we highly recommend bringing the family Uptown for an afternoon of fun. This is an Oxford favorite that can’t be missed!

Beyond the laughter, bare feet and memories that come along with the fountain, however, is a rich history of the water feature that helps to make Oxford the family-friendly city it is today.

Here’s a little background on the history of the fountain.

The fountain is called the Kyger Rader Fountain and is located on High Street in Dr. Martin Luther King, Jr. Memorial Park. The feature is named after Billie Kyger Rader, an involved community member who donated $80,000 toward the project in 1999.

Billie was born and raised in Oxford and moved to Columbus, Ohio after she married her husband, Orland Rader. She gave the fountain, or, “water garden” in the memory of her mother, Marie, and her father, George, as well as other Kyger merchants in Oxford.

Alan Kyger, the City of Oxford’s economic development director said the original goals of the water feature were to have something active for community members, yet also visually enjoyable, as well as attract young families to the area.

The final report of “The Uptown Parks and Streetscape Master Plan” from January 1999 states, “The water fountain provides a unique opportunity to incorporate local culture and history as a public art improvement.”

Historically in Oxford, some kind of watering feature has been present in the parks Uptown, one including a watering trough for horses.

Making it possible to keep the history close to Oxford, the plan was to install a fountain where water wouldn’t pool above the ground. There is no significant water accumulation, as the streams of water from the nine jets flow and then drain below the surface, into the recirculating system.

The fountain quickly became a community favorite among Oxford families.

“It has been wildly successful,” Kyger said, in talking about the water feature achieving its original goals.

A trip to Oxford in the summer just wouldn’t be the same without a trip to the fountain.

“When it is on, it is the focal point of the Uptown Parks,” Kyger said. “For those with children, grandchildren, or great grandchildren, it is an Oxford must-do activity.” 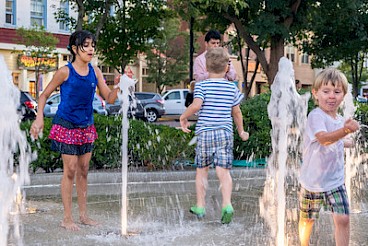 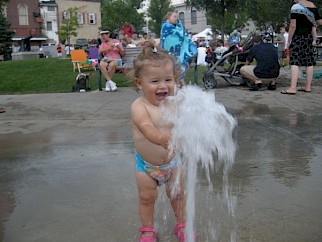 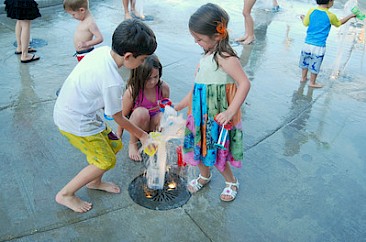 'Tis the season for delicious winter drinks! And Oxford's locally-owned bars and restaurants have a range to choose from. How about a frozen eggnog with brandy? Or maybe a hot chocolate with... 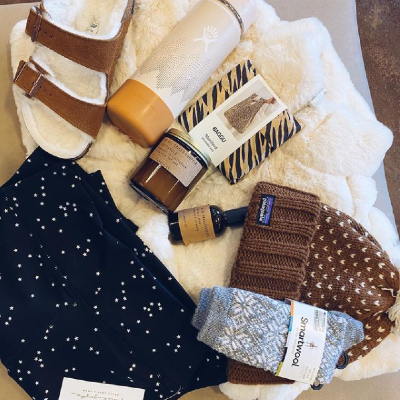 Welcome to the 2020 Oxford Night Light's Passport! Beginning Tuesday, December 1st, you'll be able to pick up a passport from either the Enjoy Oxford office (14 W. Park Place) or the Oxford... 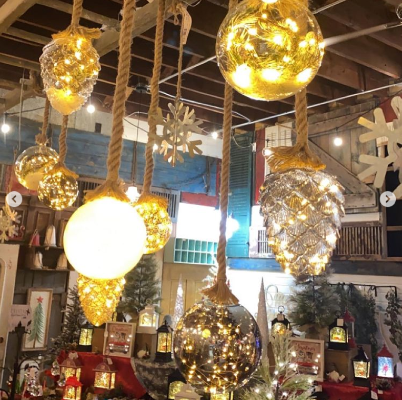 There's a reason Oxford made it onto Ohio Magazine's Main Street Shopping Guide. Our town has an abundance of locally-owned businesses that offer products perfect for your holiday shopping experience,...