Oxford, Ohio's Black community has long had a rich and important history though it is sometimes, unfortunately, forgotten. For over a year now it's been an honor to delve into these real-life stories through research at the Smith Library of Regional History in order to bring some of these memories back to life.

The summer of 2020 will see a completed, self-guided tour through Oxford's notable spots of Black history. Until the tour is complete, we hope you'll enjoy reading about just a few of the people who were brave enough to make their mark as well as the places at which they did so. 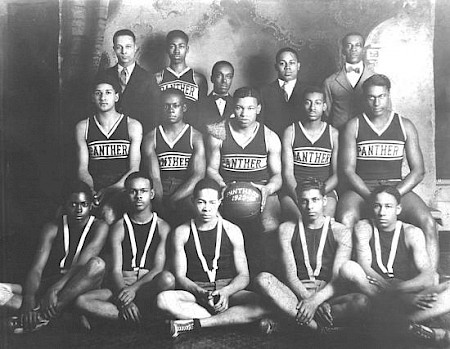 By 1919, Black students at the Oxford Public High School had been playing on integrated athletic teams for some years. The integrated sports teams included football, baseball, and track. Black athletes were not, however, allowed to play on the basketball team. Therefore, with help from a nearby YMCA, the Oxford Panthers team was formed.

The Panthers were described as a talented, semi-professional team that played challenging games against college, high school, church, and YMCA teams from across Ohio, Indiana, and northern Kentucky. At one point during the 1926-1927 season, the Panthers even played the Harlem “Rens,” (more formally known as the New York Renaissance Five) a predecessor of the Harlem Globetrotters team, of later fame.

Even after Black athletes were allowed to play on the Oxford Public School team in 1929, the Panthers continued on as a separate community team for close to ten more years. Their games were played on the upper level of the Town Hall (101 E. High St.) where local fans cheered for their home team.

Beginning in the 1950s, the Sycamore Car Wash (9 E. Sycamore St.) was an important place of gathering for the Black residents of Oxford. According to brothers H. Dale Jackson and Gary S. Jackson (sons of owners Harrison E. Jackson and Lillie Mae Stewart-Jackson), the Sycamore Car Wash became a "cultural haven" where Black people could enjoy music, dancing, basketball, story-telling, and Bible lessons. Additionally, the car wash provided employment opportunities to those whose families, like the Jackson family, had migrated from the South and were looking for a sense of community and belonging. The car wash was also a safe place where children could receive important life lessons passed on from their elders, including coping skills for when they struggled to acclimate to a dominant white culture. 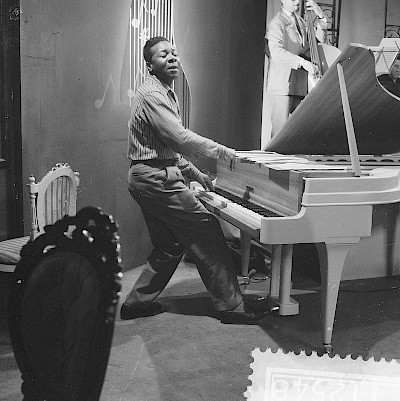 Maurice Rocco (born Maurice John Rockhold) was a world-famous jazz pianist known for his energetic boogie-woogie style that he performed while standing.

Rocco, born in Oxford in 1915, was musically gifted from a young age. He was born into a family of likewise gifted musicians, singers, and dancers. His mother Ruby was a pianist and his sisters Geneva and Charlotte sang as well as played piano. He also had two talented brothers, Malcolm who played trumpet and Ohmer who sang, danced, and whistled.

Rocco learned to play the piano when he was quite small and would stand rather than sit (an ability that later became his trademark in professional performances). His mother Ruby was paid to do housework in people’s homes and had clients with pianos who would allow her to bring Rocco with her to work. This afforded him plenty of time to practice, often for many hours a day.

Rocco played locally and in Cincinnati before moving to New York City where his career flourished, headlining in nightclubs and theaters, and later performing at Carnegie Hall a number of times. He starred in several Hollywood films, including 52nd Street in 1937 and Incendiary Blonde in 1945.

Rocco enjoyed a long and extremely successful career around the world until, at the age of 60, he was murdered while living in Bangkok, Thailand. He is buried in Oxford’s Woodside Cemetery.

Beginning in 1853, Oxford had two separate schools: the Union School for white children and the North School for children of color. Notable teachers at the North School were Mr. Lawrence Grennan, who was white and Mr. John East, who was Black. Pupils at this school ranged in ages from 5 to twenty-five, with older pupils generally being formerly enslaved people from the South who had never been allowed to read or write. While the Union School and North School were barely half a mile apart, they differed greatly in terms of their quality of facilities and curriculum (the North School being the one with a lesser quality of materials due to fewer funds).

When a new Oxford Public School opened in the fall of 1887 on West Spring Street, over forty Black students from the North School attempted to attend but were chased off by the town marshall. Angry residents from Oxford's Black community spoke at two town meetings to demand their children be allowed to attend the new school. It wasn’t until Perry Gibson, a Black resident and father, advocated for the school’s integration before the Circuit Court of Butler County that Black students were finally allowed to attend the new school. It was a lengthy process during which the school board appealed the decision to the Supreme Court of Ohio, a case which they lost.

At the new school, although classrooms were integrated, spaces like playgrounds and bathrooms were segregated for a time. Still, what became known as the “Gibson Case” was a legislative milestone for the Black community in Oxford. 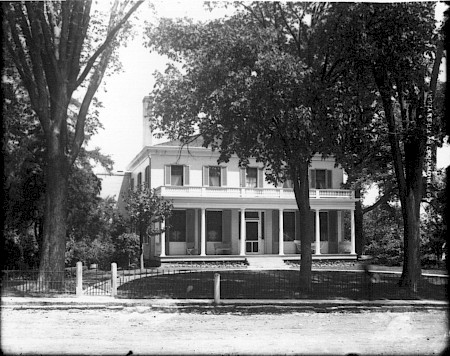 Lewis Place (310 E. High St.) is known and loved here in Oxford, as the home of Miami presidents since 1903. Open houses and other events take place here for the public on a regular basis. But Lewis Place has a fascinating history as well. Built in 1839 for Romeo Lewis and his wife Jane, what is now known as Lewis Place is said to have been a stop on the Underground Railroad. Possible evidence for this claim was discovered in 1965 when Lewis Place underwent a renovation in preparation for incoming Miami University President Phillip Shriver. According to Shriver, a secret part of the house was discovered that could have been used to hide runaway slaves. In fact, according to local stories, several houses in Oxford may have used trap doors and hidden compartments to aid in the escape of enslaved people fleeing the South. 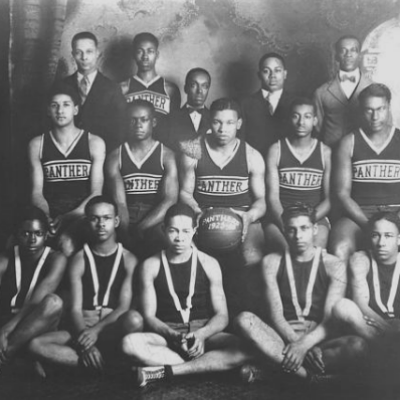 Oxford, Ohio's Black community has long had a rich and important history though it is sometimes, unfortunately, forgotten. For over a year now it's been an honor to delve into these real-life stories... 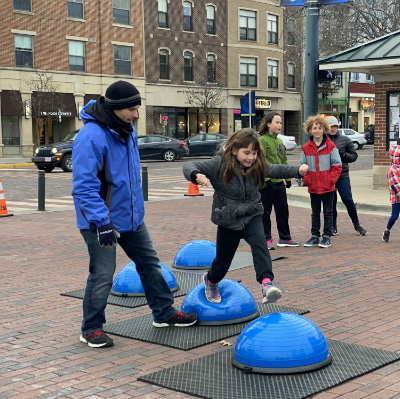 January can sometimes be a bit of a bummer. All of the excitement of the holidays are behind us, not to mention it's really, seriously, cold. We understand the temptation to pull the covers over... 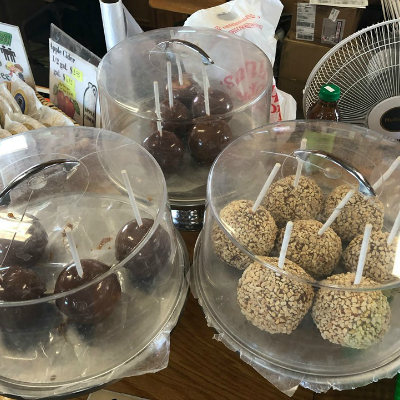 5 Places for Fall Flavors in Oxford