From pumpkins and candy to costumes and decorations, Oxford, OH is filled with celebrations for the whole family to enjoy each Halloween. A community favorite every year is the Lions Club Halloween Parade in Oxford’s Uptown District. This October is the parade’s 75th year, so be sure to come out and celebrate this long-time community favorite!

The Oxford Lions Club was founded in 1947 and started the Halloween Parade as its first service project. The parade quickly became Oxford’s beloved Halloween tradition and is an event families look forward to each year.

Between 400 and 600 kids participate in the parade each year, showing off their creative costumes to the community. Kids meet in costume on Beech St. in between Kofenya and You're Fired. Those participating will be split into groups based on their age.

Costume judging always takes place at the end of the parade, with three or four kids being awarded as winners in each age group.

A member of the Oxford Lions Club Kevin McKeehan said he has seen grandparents who participated in the parade as kids, now watch their grandchildren in the parade.

“It’s nothing too formal - just a fun, relaxed event that everyone in Oxford enjoys,” McKeehan said.

So find costumes for the whole family and come on out to this Oxford favorite on Thursday, October 27th! Enjoy these photos of the winners in The Oxford Press from the Lion Club's first-ever parade in 1947! 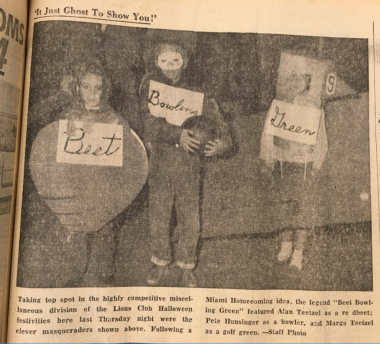 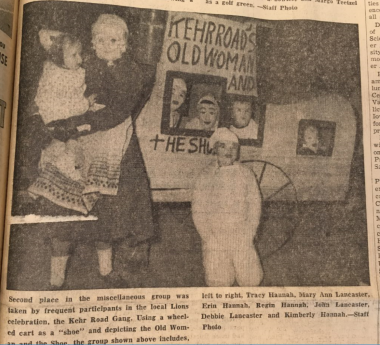 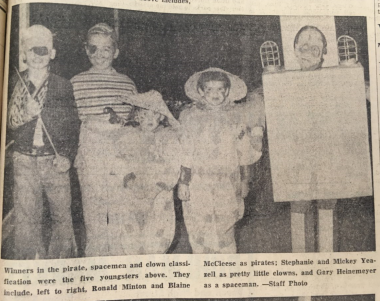 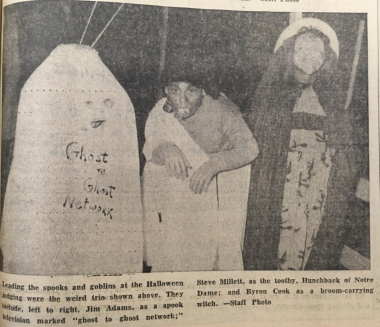 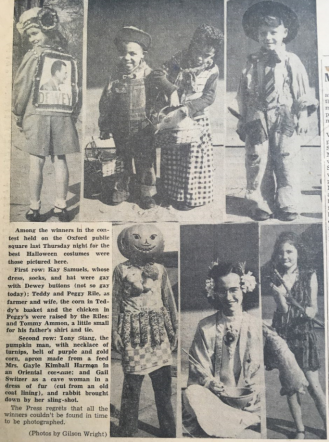 Oxtoberfest When: October 8th 1:00pm - 10:00pm Where: Uptown Park 'Tis the seaon of falling leaves, caramel apples, pumpkin carving... and of course BEER! The first annual Oxtober fest will be...

JUNE 10 | JULY 1 | AUGUST 5 | AUGUST 26 We're excited for the 3rd season of Red Brick Fridays, an outdoor experience that allows you to support your favorite Oxford businesses while spreading...